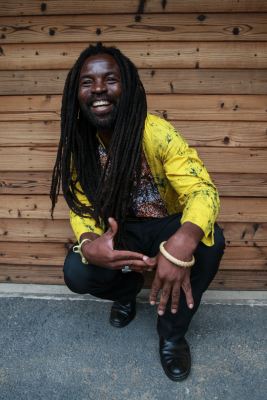 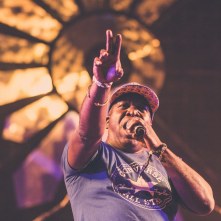 As next week’s 2016 GRAMMY Awards approaches, the excitement builds as artists and fans await the announcement for “Best Reggae Album”.  This year’s nominees include END_OF_DOCUMENT_TOKEN_TO_BE_REPLACED 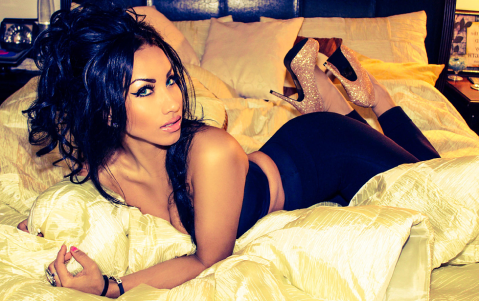 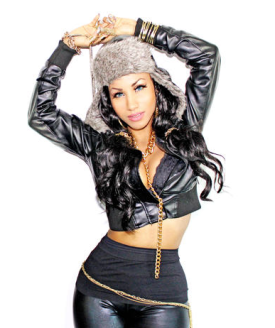 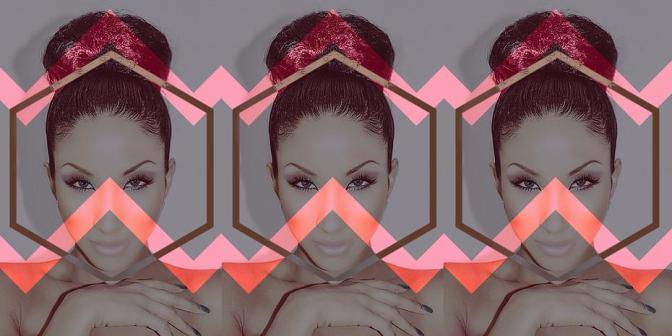 The lovely and multi-talented Karian Sang has been very busy these days. With a brand new album and feature film under her belt, there are no limits for this singer-songwriter and actress. Karian’s latest EP, In The Mood, explores reggae/dancehall, pop, EDM and hip-hop with powerful lyrics on each track. The solid album contains six songs that symbolize a different “mood”.  In addition to her new EP, Karian Sang has also completed her first feature film by starring alongside Christopher Martin in Jeremy Whittaker’s reggae music film, Destiny. With two powerhouse singers playing the lead roles, the movie is nothing short of entertaining.  Recently, we caught up with Karian Sang to discuss her new album, movie and much more.

END_OF_DOCUMENT_TOKEN_TO_BE_REPLACED 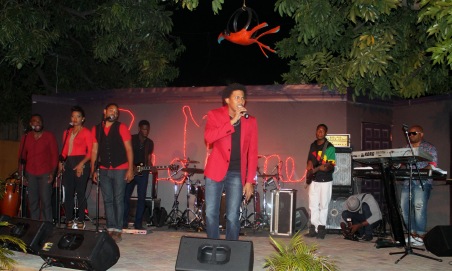 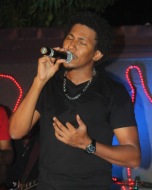 “What is love?” asks Mario Evon on his debut full-length LP album, Reggae-Soul Vol. 1: M.E. On Love, that tells a classic “boy-meets-girl” love story.  As Evon embarks on a romantic journey of his own, you can’t help but join him on this emotional rollercoaster from start to finish.  Filled with heart-felt, genuine lyrics, each song expresses Evon’s experience during different stages of a relationship.

END_OF_DOCUMENT_TOKEN_TO_BE_REPLACED 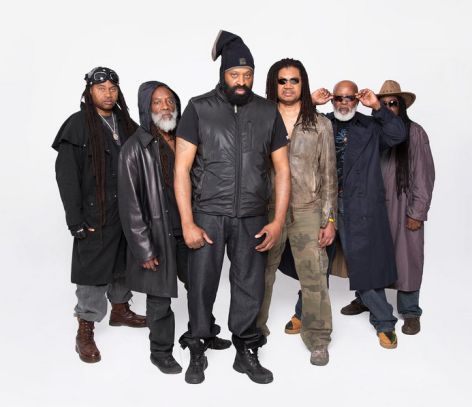 Have you ever had enough of the constant barrage of negative news stories in the world?  From corrupt governments, police brutality and other horrible events, there doesn’t seem to be much good news.  One band, in particular, is tired of all of this and they have something to say about it …

With all the games you’re playing,

while the system is failing now.

With all the lies you’re telling

my heart is rebelling.

now the people are leaving town.”