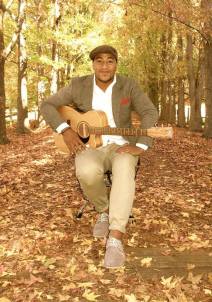 Jammin’ in the park 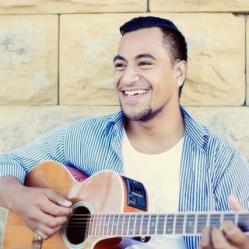 Lover’s rock reggae at its finest 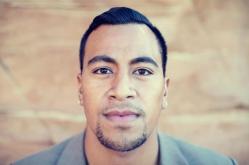 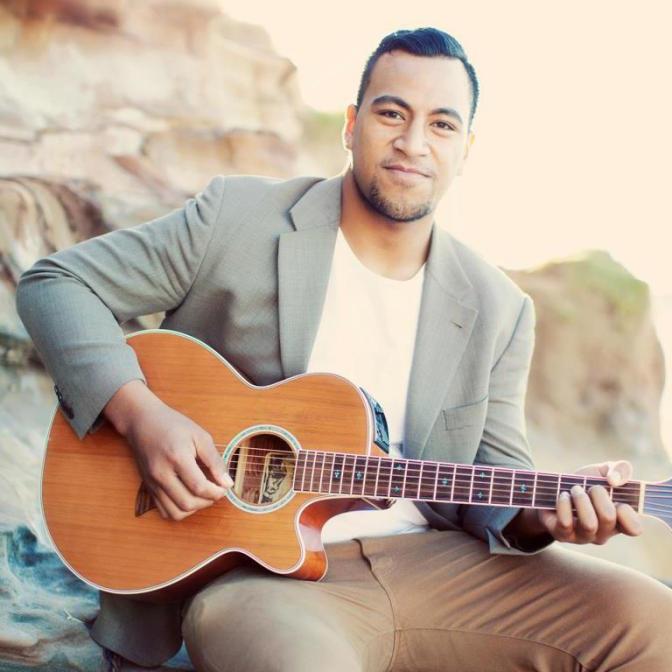 *All photos courtesy of and provided by Eddie “Joe Coffee” Williams

Most people do not associate reggae music with Australia.  With New Zealand being in such close proximity to the country, it did not surprise us that reggae’s popularity has gained strength in Australia as well (as you have learned in our previous articles reggae is extremely popular in New Zealand).  The newest artist to make waves in the Polynesian scene is Eddie “Joe Coffee” Williams.  This Australian lover’s rock crooner serenades his listeners with his smooth R&B vocals and romantic lyrics.  His bright melodies and uplifting rhythms evoke emotions of elation and relaxation that can alleviate anyone’s anxieties.  His latest hits “Why Would You Do That”, “No One” and “For You” have all gathered thousands of YouTube views.  Recently, we had the pleasure to interview Joe Coffee to discuss the Polynesian reggae movement, his songwriting process, musical influences and much more!

END_OF_DOCUMENT_TOKEN_TO_BE_REPLACED 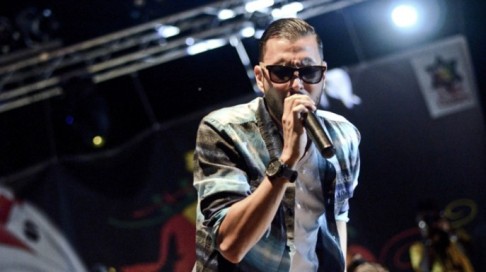 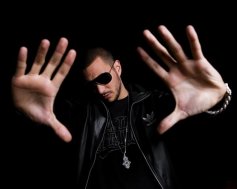 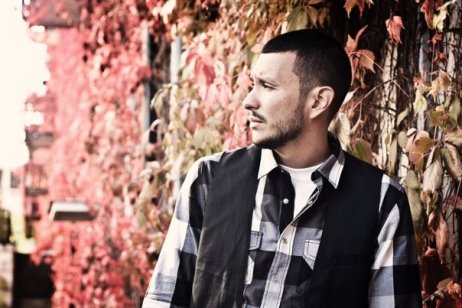 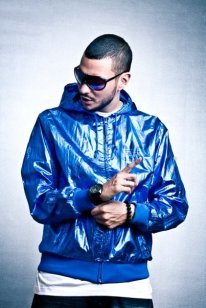 Songs About You EP (2013) Now Available on iTunes

*All photos courtesy of and provided by Million Stylez

Beyoncé, Gentleman and J Boog are just a few names Swedish reggae star, Million Stylez, has collaborated with.  Whether it’s R&B, reggae, dancehall or hip-hop, he injects his signature vocal style that is a combination of singing, rapping and deejaying.  Although, he’s worked with many artists, Million Stylez maintains a strong solo career and has multiple albums under his belt.  His latest EP, Songs About You (2013), showcases his softer side that’s full of positive lover’s rock, one drop riddims.  Recently, we caught up with Million Stylez to chat about his upcoming new music, reggae’s popularity in Sweden and much more!

END_OF_DOCUMENT_TOKEN_TO_BE_REPLACED 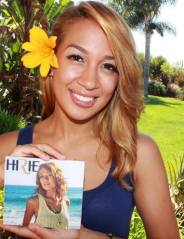 Hirie is one of Hawaii’s brightest breakout stars of 2013. Her debut album is available now on iTunes!

In the last year or so, Hawaiian artists have emerged onto the reggae scene in full force.  Musicians such as The Green, J Boog and Anuhea have attracted attention from the reggae community across the world and have even lead to collaborations with prominent Jamaican artists like Tarrus Riley and Peetah Morgan.

Hawaii’s newest artist, Hirie, is certainly no different.  Although she was born in the Phillipines and raised in Italy, Hirie spent most of her of life in Oahu, Hawaii.  On her brand new debut album (VP Records Associated Label Group – VPAL), she mixes her silky, smooth voice with roots, reggae and pop to create her own unique style.  Unlike many solo reggae artists, Hirie records with a live band as opposed to using pre-recorded mixtape “riddims”.  This organic feel and sound truly sets Hirie apart from most singers in her genre.  Recently, we got a chance to speak with Hirie about her album, reggae’s popularity in Hawaii and much more!

On set for her new music video “Sensi Boy”

Congrats on your debut album!  What is your favorite song on your album and why?

Thank you!  It’s hard to say!  At the moment, my favorite song is “Lost and Found”.  I really enjoy the vibes and the way it makes me feel when I listen to it.

How did your musical career begin?  When did you discover you could sing?

I sang at a very young age, maybe three or four.  My parents always said they knew I could sing because I would passionately belt out a Whitney Houston song; I began singing at home, in my basement, along with my Barbie karaoke machine (laughs)!

END_OF_DOCUMENT_TOKEN_TO_BE_REPLACED 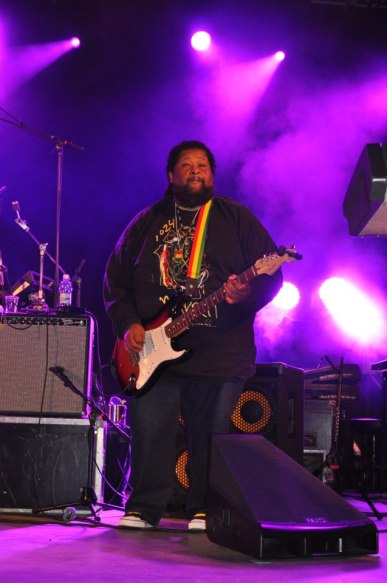 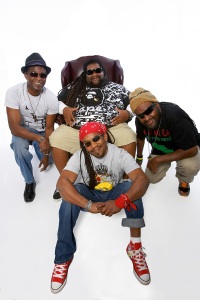 *All photos courtesy of and provided by Inner Circle

For those of you who are unfamiliar with Inner Circle’s 20 year plus music legacy, let us fill you in.  Although they are best known for their hit song “Bad Boys” (which became the iconic theme song for Fox’s TV show Cops), Inner Circle are much more than a television band.

Since the mid-70s, Inner Circle’s blend of reggae, rock and pop have solidified them as one of the first Jamaican reggae bands to crossover to the mainstream American music scene and have shared the stage with pop/rock music icons such as Elton John, Carlos Santana, Peter Gabriel, Van Morrison, Sinead O’Conner, The Black Crowes, Jimmy Page, Robert Plant and more.  Additionally, this Grammy award-winning band has toured internationally, garnered a global fan base and has sold millions of records worldwide (some of their most notable albums include Bad Boys, Reggae Dancer and Big Tings).

Today, as one of the most esteemed bands in the industry, Inner Circle continues to create music on a daily basis at their own Circle Village recording studio and have collaborated with Damian & Stephen Marley, members of Morgan Heritage , Slightly Stoopid and many others.  We caught up with Inner Circle to chat about reggae’s popularity, their new Reggae Wave project, Circle Village Studios and much more.

END_OF_DOCUMENT_TOKEN_TO_BE_REPLACED

The Common Kings‘ (feat. J Boog & Fiji) “No Other Love” is a wicked one drop reggae tune.  Don’t be fooled by the romantic lover’s rock rhythm; J Boog and Fiji have a few tricks up their sleeve later on in the bridge that are worth waiting for.  I won’t give it away … you just have to listen!

What do you think of “No Other Love”?  Comment below!

J Boog has gained popularity across the world

When you collaborate with famous artists like Tarrus Riley and Peetah Morgan (of Morgan Heritage), you know you’ve reached reggae super-stardom.  If you haven’t heard of J Boog yet, then you’ve been missing out.  He blends both Hawaiian and Jamaican reggae to create his own tropical style. Not only has Boog gained respect amongst the reggae elite, but he has also gained popularity all over North America, the Caribbean and Oceania.

J Boog was born in Long Beach, California, but grew up in the rough neighborhood of Compton, CA.  His loving family kept him in line and off the streets by instilling a strong awareness of Samoan culture and tradition.   He was soon to discover music at an early age and it would change his life forever.